Built: The original Pele Tower was built in 1382 during the reign of Richard II.

A bit about Dunham Hall:

The hall was built in the late 15th century

The north tower was built in the mid 17th Century

* A cartel of businessmen who formed a monopoly to control the export of coal from the River Tyne in North East England. They were so known from the medieval practice of "hosting", whereby local businessmen provided visiting merchants with accommodation and introduced them to local traders. The Hostmen acted as middlemen with whom the coal producers and those who shipped the coal to London and elsewhere were forced to deal. 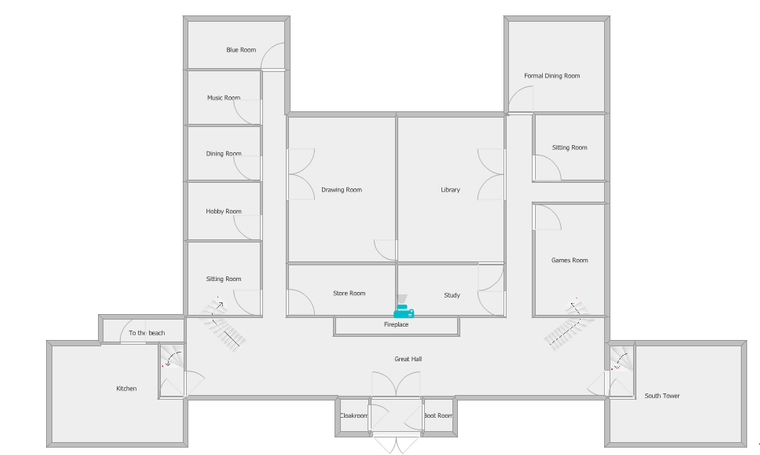