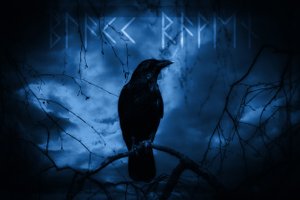 Some spirits don’t know where they’re supposed to go when their bodies die.

Most people won’t notice these miserable, lost souls as they wander through dimensions. But for sixteen-year-old psychopomp Raven, some can be downright dangerous.

When Raven’s parents die in an accident, she is packed off to live with her grandfather, in rural Northumberland, in an enormous old manor house. Not the worst possible fate, especially when she meets the housekeeper’s alluring son, Saul.

But old manor houses come with their own share of ghosts. When one of the spirits possesses Amelie, Raven’s best friend, and tries to kill Raven, she realises that she needs to get rid of these lost souls promptly.

To guide these spirits to freedom, Raven must learn more about their problems and what help they need before they’ll rest in peace. But it won’t be easy. Someone is trying to steal the souls that she’s trying to help, and she certainly didn’t expect to come face-to-face with herself in the afterlife.